Stabbing incident in Thessaloniki after Sunday rally for Pontian genocide

A stabbing incident occurred in Thessaloniki on Sunday evening immediately after a large rally in the city’s center to commemorate the centennial of the Pontian Genocide in northwest Turkey, with a 29-year-man reportedly assaulted by four individuals.

According to the voria.gr news site, the victim participated and was returning from the rally when he was accosted by four men, which the site claims belong to the so-called “anti-state” political sphere.

The victim sustained four stab wounds in the back and hands after being cornered in a betting parlor. The injuries were non-life-threatening, and the man was treated and released from a local hospital.

Two men, 22 and 33, were arrested in relation to the attack, while two suspects fled the scene. 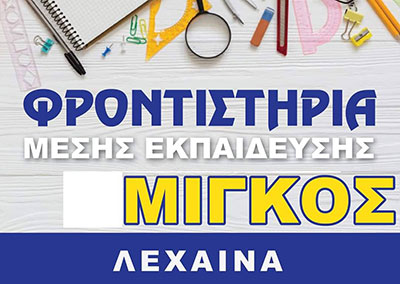 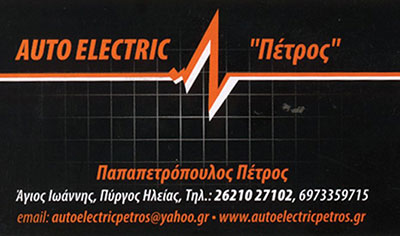 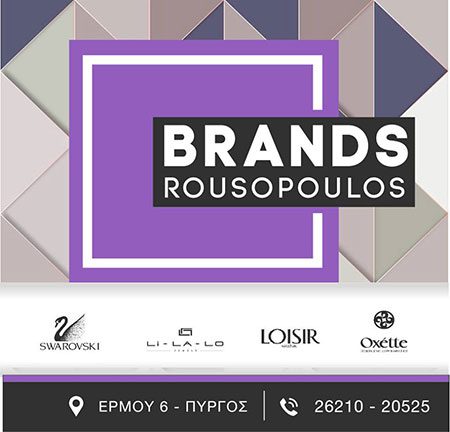 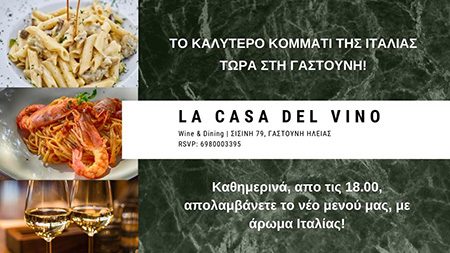 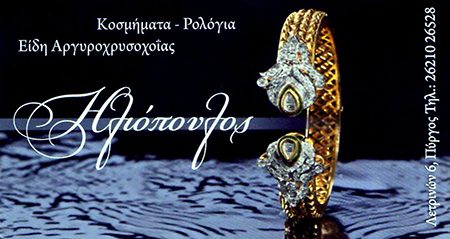 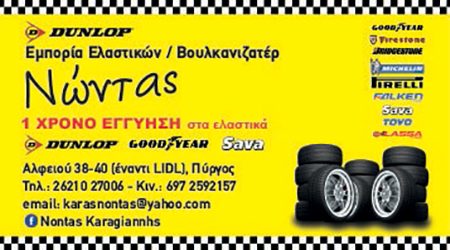